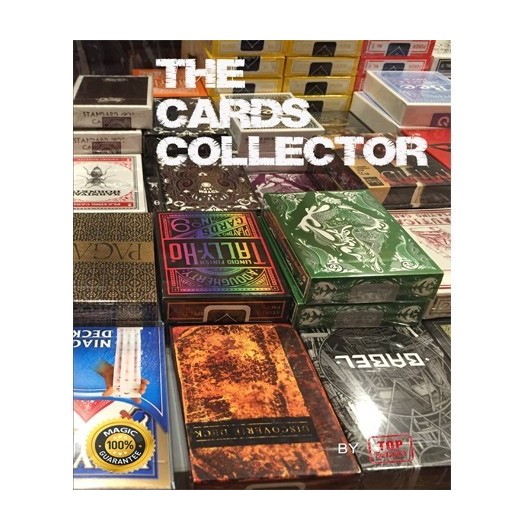 The Card Collector by Top Secret

Card Collector is a great trick

Based on the trick "Double Prediction" published in Vicente Canuto´s Book "Cartomagia Fundamental" and other versions as "The deck Botania" and "Stolen Cards" Lennart Green, we present this deck prepared with the most special backs of the most Bicycle current and spectacular decks.

The effect is to educate the public that have a deck with all the different backs, because you got gradually decks collecting through the years.

Then you show two predictions 2 face cards to always be in sight.

Spend one to one the letters until the viewer say "stop" when you want to leave in this place one of the cards prediction.

By extending the cards on the table you can see the two face-up cards with other cards with the opposing faces where the viewer just stopped.

To flip all the cards you find two surprises

The second is that although all the backs are curiously different predictions also agree that part being equal the backs chosen.

To finish off the effect all face cards resulting in even the backs are different, all equal cards are shown, but having nothing to do with the predictions.

A perfect game, without any skill, you can play anywhere.

Manufactured by Top Secret, they have chosen the most beautiful decks and the most spectacular that causes sensation wherever you go backs.

At the end of the whole effect can be given to public review and be awed by the art of design of each letter.

Note: The case of decks may vary Design 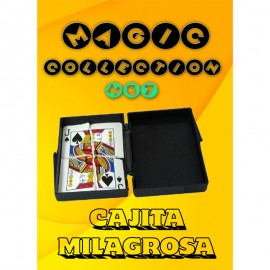 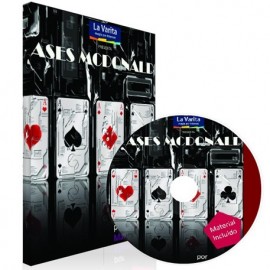 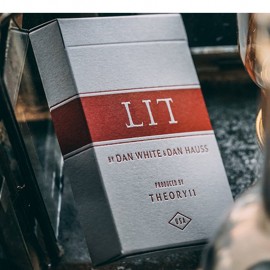 There are not enough products in stock
€39.99 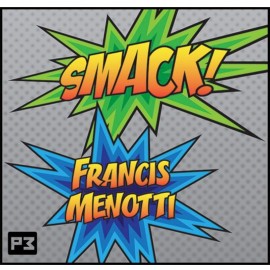 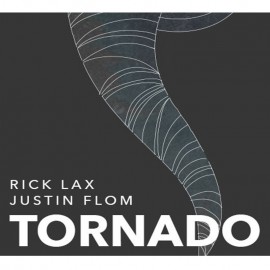 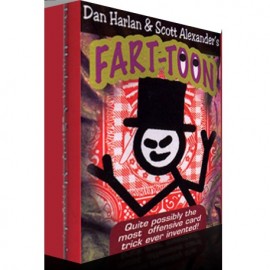 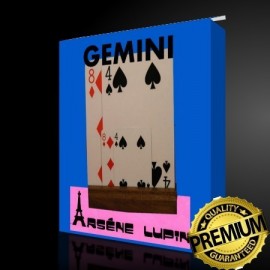 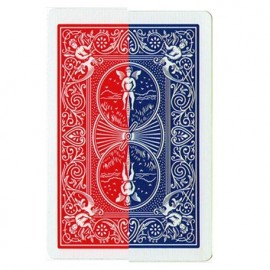 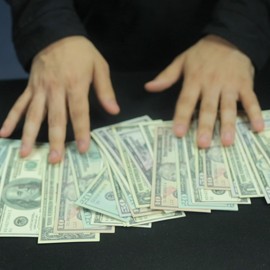 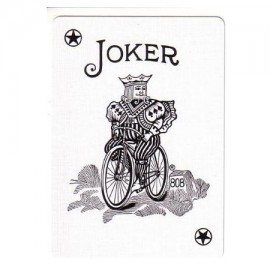 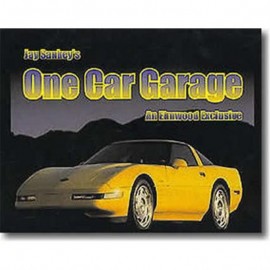 One Card Garage by Jay Sankey 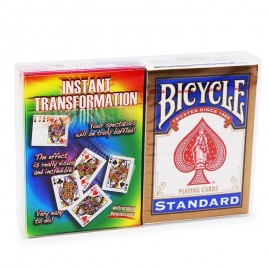 There are not enough products in stock
€17.99 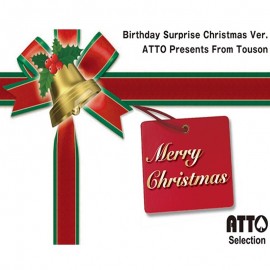 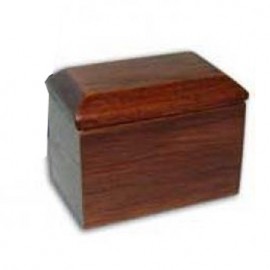 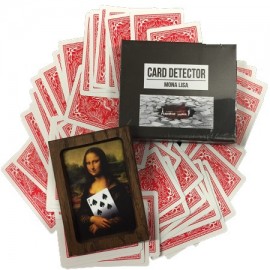