Ask us
Relevance
Relevance Name, A to Z Name, Z to A Price, low to high Price, high to low 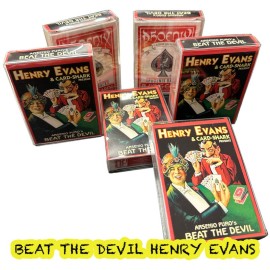 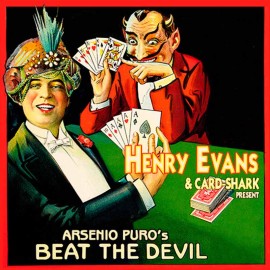 Beat The Devil by Arsenio Puro and Henry Evans

Beat The Devil by Arsenio Puro 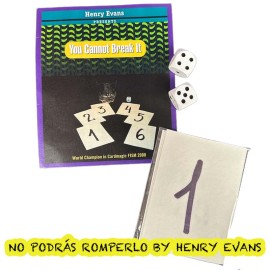 You Cannot Break by Henry Evans

You Cannot Break by Henry Evans 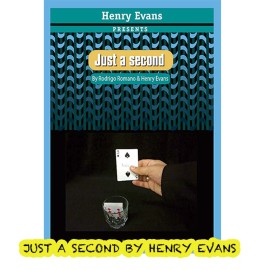 Just a Second by Henry Evans

Just a Second by Henry Evans 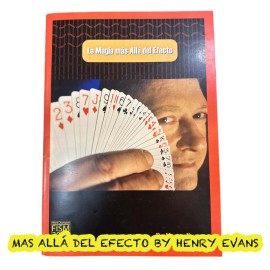 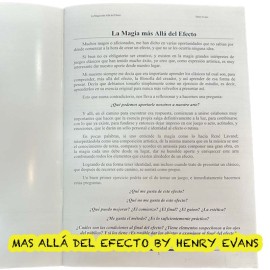 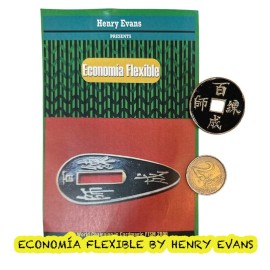 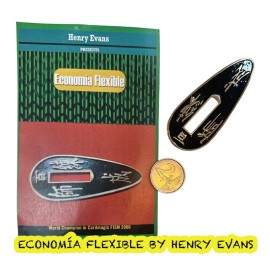 Henry Evans is a world-renowned magician, known for his exceptional close-up magic tricks and his title as FISM World Champion of Magic.

His magic is exceptional and able to deceive both advanced magicians and the general public alike.

One of the advantages of his magic is that he uses diabolically clever and expertly hidden methods, making the actual technique surprisingly simple.

Henry Evans is an Argentine magician known for his out-of-the-ordinary magical thinking and creative intelligence.

His ability to create unforgettable magical experiences and surprise audiences with his creativity and technical expertise has made him stand out as one of the best magicians.

His work has been praised by critics for its ability to surprise and emotionally engage with every show.