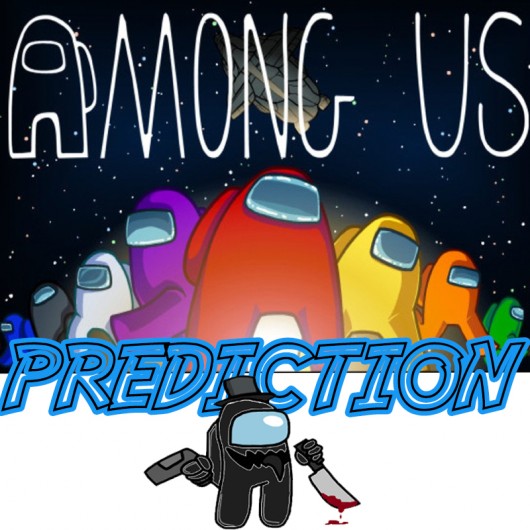 Among Us Prediction by JF

Among Us the most popular game of the year

The magic effect that is being a best seller before putting it on our website.

The first shipment received has been sold out in our physical store and is now the second that is available to everyone through the website as well.

This set is EXCLUSIVE to La Varita Magica prior to worldwide wholesale distribution.

AMONG Us is a popular mobile video game that has exceeded 85 million downloads.

With this magic trick specially designed as if it were the video game, the "crew" and a "corpse" are presented.

The viewer will discard several of them to reach the one he chooses as "impostor".

To everyone's surprise, the magician predicts and matches the chosen one discovered by the viewer.

A current effect that surprises everyone.

You can always carry it with you

Every time you play the game you can change the prediction

Cards with the characters and prediction made in Bicycle quality

Wallet where to keep and carry the game.

Among Us the most popular game of the year 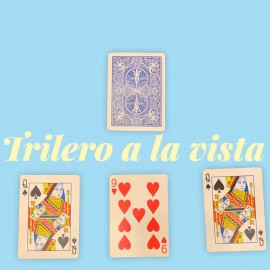