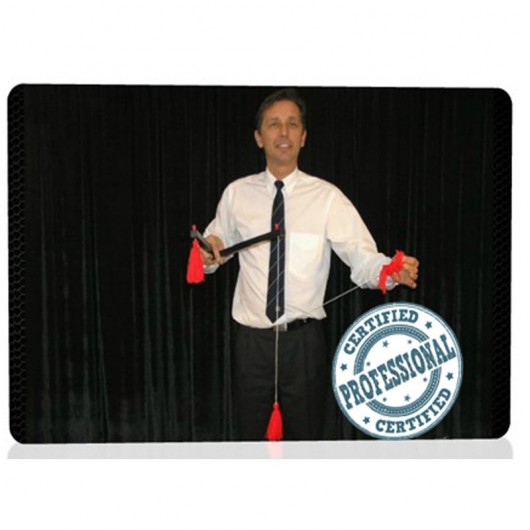 The magical objects made by Arsene Lupine stand out for their high quality, and these pompoms are no exception.

It shows two black tubes of which one of them hangs a pompón of a thread, and in the other one is seen a pompón glued to the tube.

When stretching of the pompón that is glued to the tube, the one that hung of the thread will rise until being as it was the previous one.

Again and again you can repeat the movement by pulling a pompom and saying that magically the other rises.

Obviously all the public will think that the pompoms are united by the same thread that passes through the tubes.

But the good thing is that even if you now separate the tubes and hold one in each hand, when stretching from one pompon the other will continue to rise equally.

This situation is very magical and very crazy at the same time, as people are surprised but can not stop laughing.

Tell someone from the audience to try it himself if he wants to, but when the spectator stretches the pompom the other will not go up and they will both hang.


Comment that you do not worry, that in fact the magicians always have solution, and as you say this takes a third pompón from the interior of your jacket, and when stretching it and releasing it again it will hide and the other two of the tubes will rise at the same time .


A professional routine, easy to perform and with exceptional finishes. 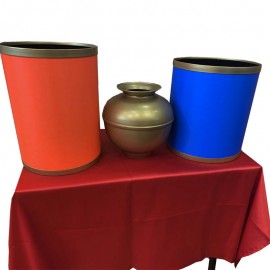 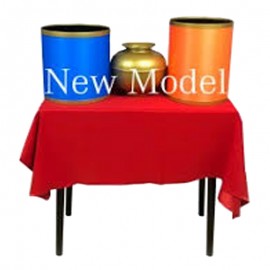 The great illusion that fits in your car 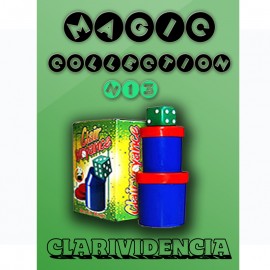 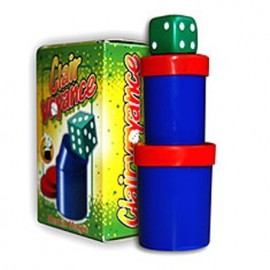 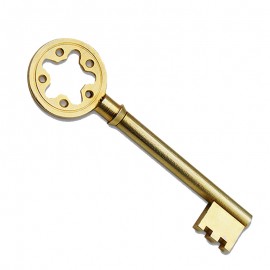