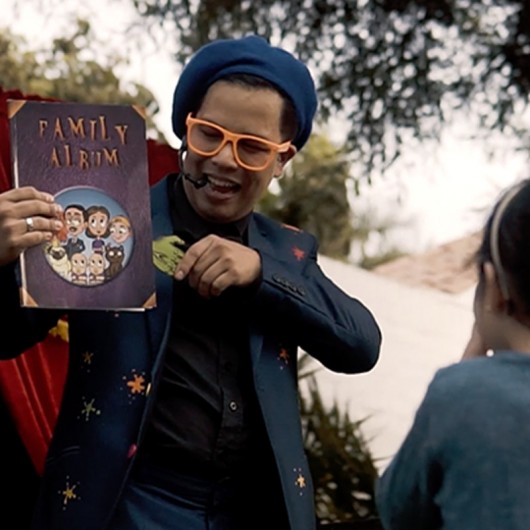 Luis Zavaleta, Professor Otto and George Iglesias teamed up to develop a new magic trick. Indeed, it is much more that a single trick, it is a solid children's magic routine that will entertain kids and adults as well! This is a trick you can do anytime during the year. It's about a family photo album that will come to life and transform into scary zombies who will eventually disappear and jump onto the magician's back!

Designed to generate laughter, amazement and full entertainment, the Zombie Book will surely become a classic in children's magic!

Now the magician shows the album and opens it and presents to the children the photos of that family, saying: "Dad, mom, brothers, the twins, the grandparents, the cousins, the dog and the cat."

Legend says that this family disappeared from the city because they were transformed into zombies...Do you believe in zombies? Because, I don't!

This situation will occur a few more times and the effects will now increase -- a zombie hand will appear behind the album repeatedly playing with the magician and with the children.

Now when the magician opens the book he will realize that all the photos of the family have disappeared! He will start looking for them everywhere with no luck, giving up.

When he turns around to place the book aside, all the children will see the zombies hanging on the magician's back and pointing again to him, bursting into laughter

- 1 hanging zombie dad figure (to hang on your back).

- 1 hanging zombie grandma figure (to hang on your back). 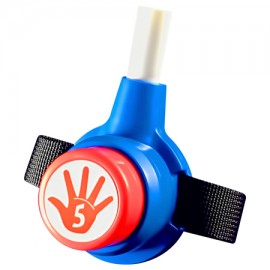 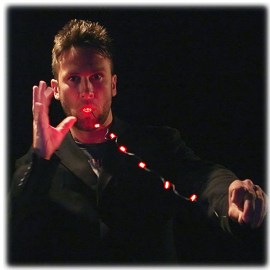 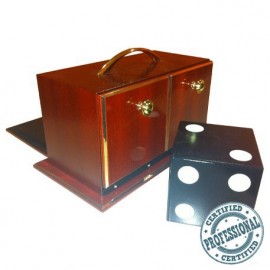 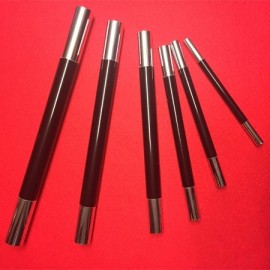 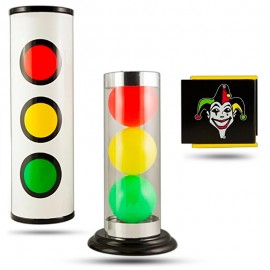 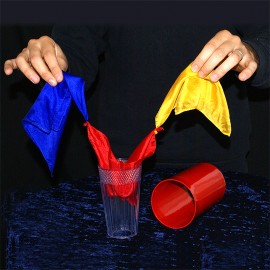 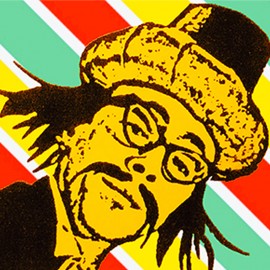 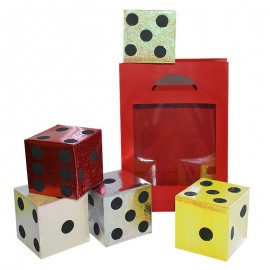 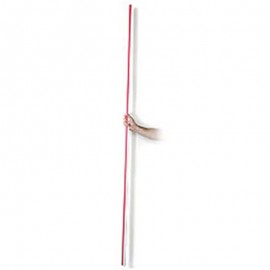 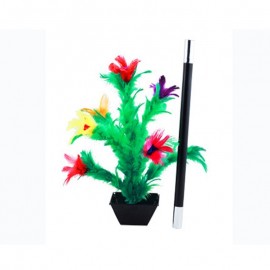 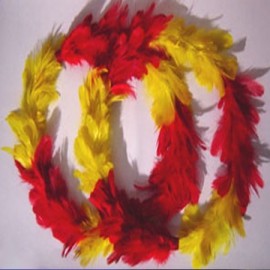 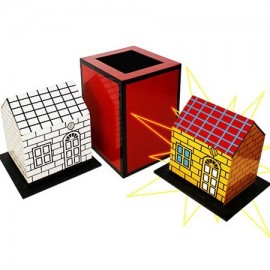 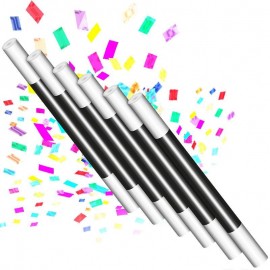 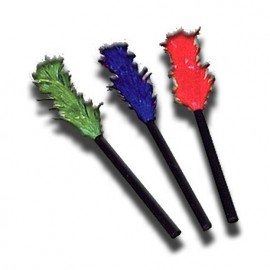 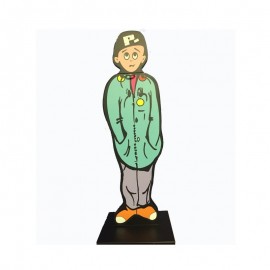 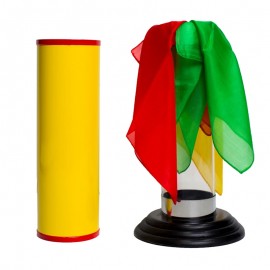