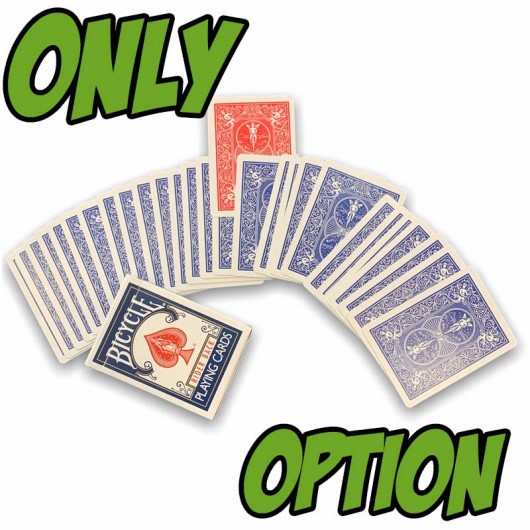 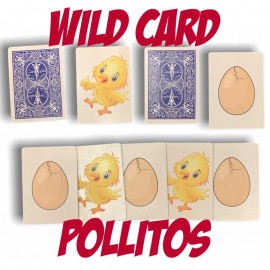 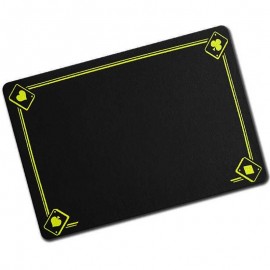 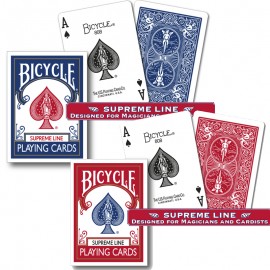 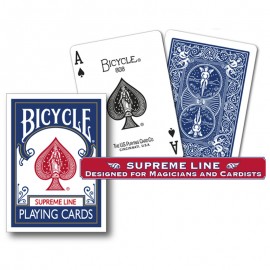 Supreme Line Deck in Bicycle quality for magicians and cardistry