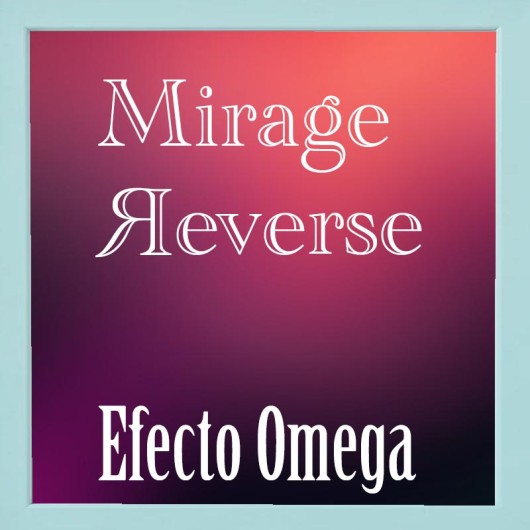 Mirage Reverse is a special deck that allows you to pull off various impressive tricks.

The Deck is built in a similar way to the Mirage Deck but with a small difference that its use is more versatile since it can also be handled by the spectator.

Regardless of the effects that can be achieved with this deck, you will also be able to do the trick known as OMEGA

Omega is one of the best mentalism effects you have ever seen.

You will instantly know the exact card your spectator cuts for after they have shuffled it, without having to touch the deck

This is the sequence:

You hand a spectator a deck of cards and tell them you're not going to touch anything.

You ask him to look at it so he can see that all the cards are different.

You ask him to mix.

Then cut where he wants and remember the cut card.

you don't touch anything

Instantly you tell him to think about his letter and…. THE GUESSES

You can even predict what they are going to do before they do it.

After guessing the card, ask the spectator to open the prediction you gave them at the start

Bonus: Access to an explanatory video in Spanish with the most important features of the trick and also a 40-minute online video by the author in English 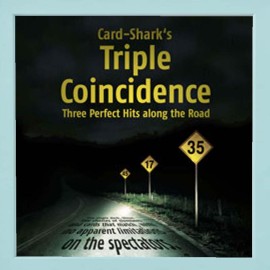 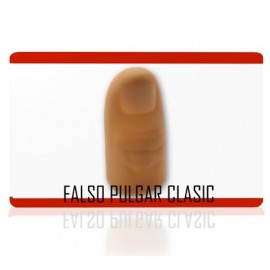 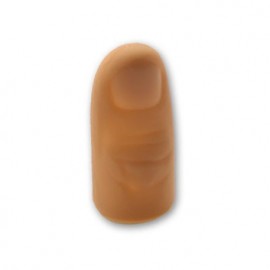 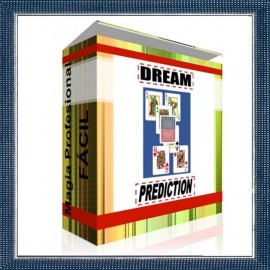