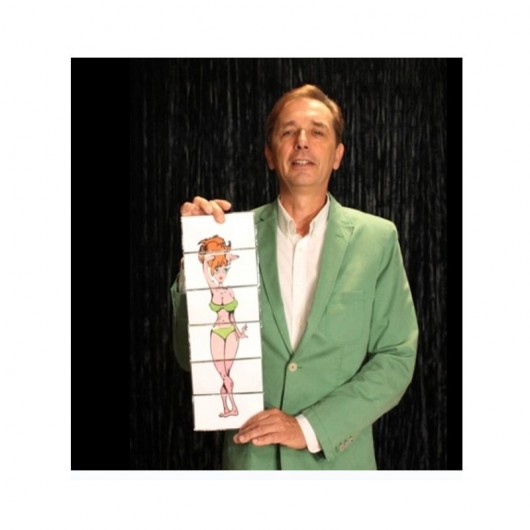 More than a magical effect, here's a perfect comic gag for magic in pubs.

It shows a plasticized image, where the caricature of a girl in a bikini with many "curves" will be.

Fold it accordion-like, while interesting you mention that in such cases would be a magician could wipe your bikini. Having said that throws one side of the image drawing the top and bottom of the bikini part.

It gets interesting, but the funny thing is that when redeploying the image is again the same girl as before, without the bikini, and covering as it can.

Surely the girl wonder who was the joker who has taken the bikini, and the back another image of a guy who has earmarks of being the cause will be removed.

He says that between the two, they have to reach an amicable solution, refolded the two images together and redeploy will see a new image of the two, where it is found that the solution we have reached is much more than friendly.

A perfect effect for adult audiences where the laughs are guaranteed.

NOTE: a duplicate game where you simply can print the image you want to customize the effect and to do so for another type of public is provided. 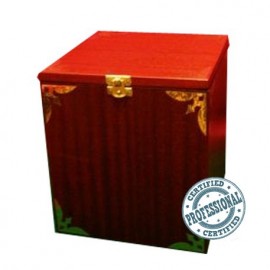 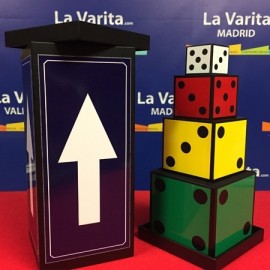 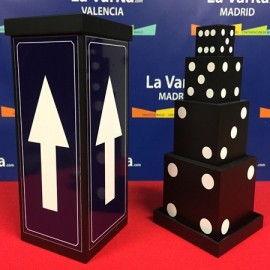 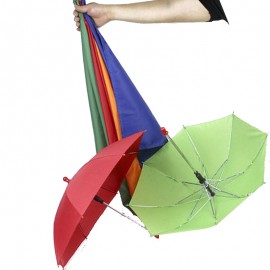