The box, made with care in wood,

A card is selected by the spectator from a deck.

The card is returned and lost in the deck. The magician then fans the deck face down and draws out a card from the middle of the fan.

Without looking at the face of the card the magician places the face down card into a box and closes it.

But during this action the spectators get a glance of the face of the card and see it's not the chosen one.

However, after a magical gesture, the box is opened and the chosen card is inside the box!

• The box, made with care in wood, has been designed for the use of poker size playing cards, though the bridge size cards will also work.

• Of course the box can also be used for other effects such as exchanging notes, restoring a torn playing card, etc.

The box, made with care in wood, 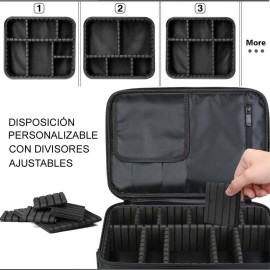 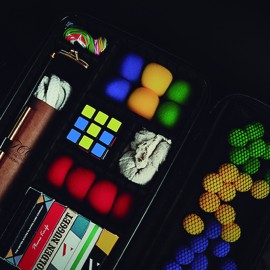 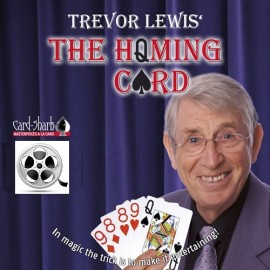 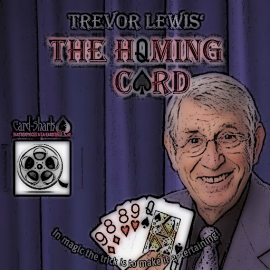 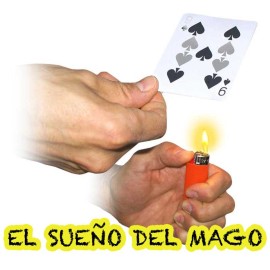